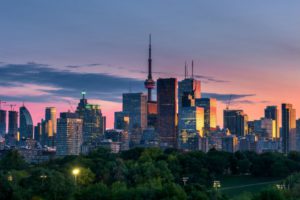 Structural engineering firm Cintec International, whose head office is based in Newport, has announced further success  for their sister company in North America.

The company has worked on various projects around North America including the Statue of Liberty, the Library of Parliament in Canada, the White House as well as projects around the world such as the Egyptian Pyramids, Windsor Castle and Buckingham Palace.