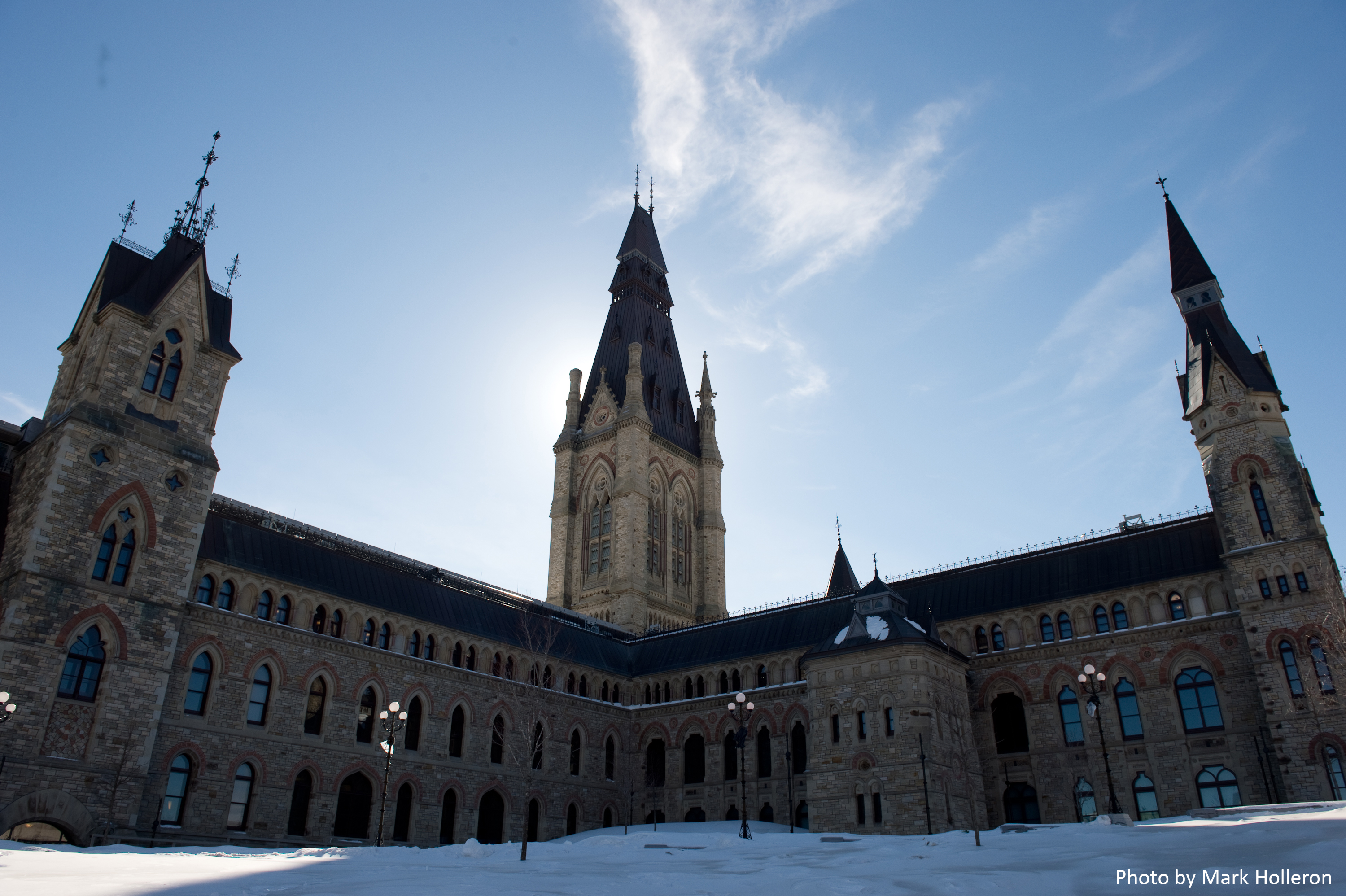 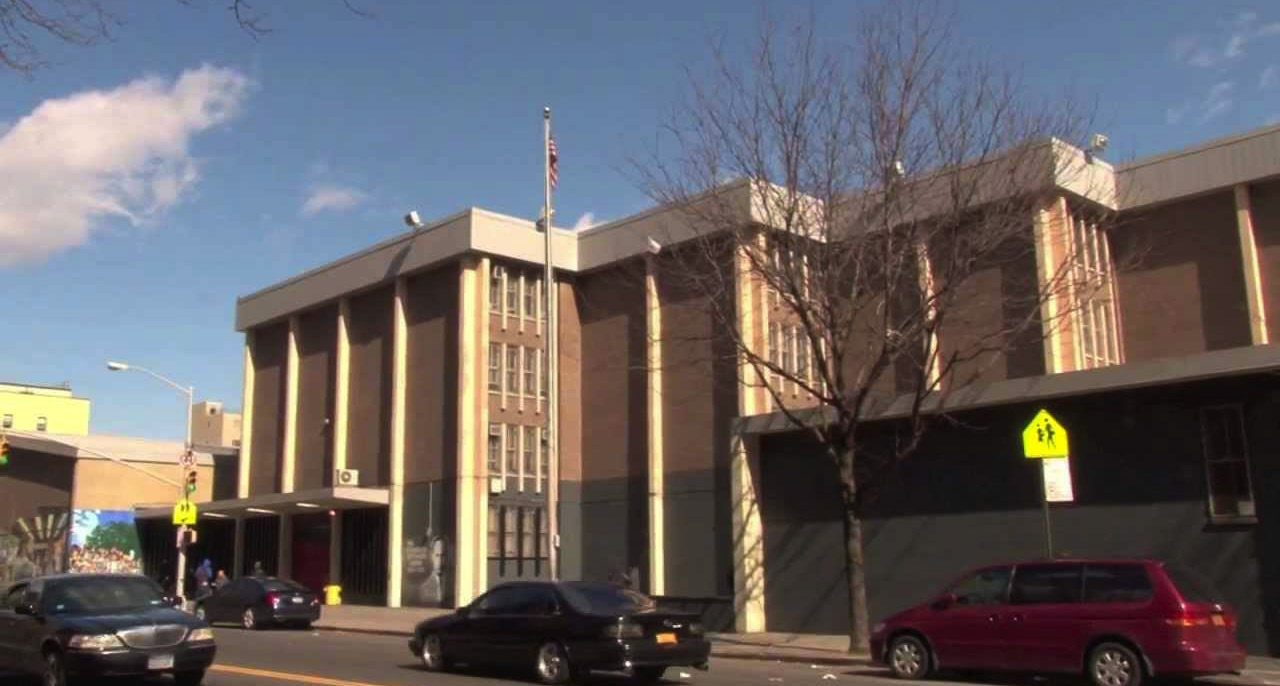 When the authority realized that backup for the proposed face brick replacement was Speed Tile there was concern about an effective anchor that was still sympathetic to the fragility of the Speed Tile Units. After an exhaustive search and realizing that the Cintec anchor, which is composed of a structural member surrounded by a sock, in this case oversized, with a cementitious grout pumped into it, had already been specified for other similar conditions by the NYC SCA such as Handicapped Railings, again in Speed Tile, they specified Cintec.

With the oversized bulb of cement on the back side/ internal part of the Speed Tile, due to the expanded distribution of load with the Cintec Anchor, the risk of failure or the Speed Tile wall was virtually eliminated. Since then, Sen Architects have specified Cintec on other schools where Speed Tile anchoring was required with full confidence. 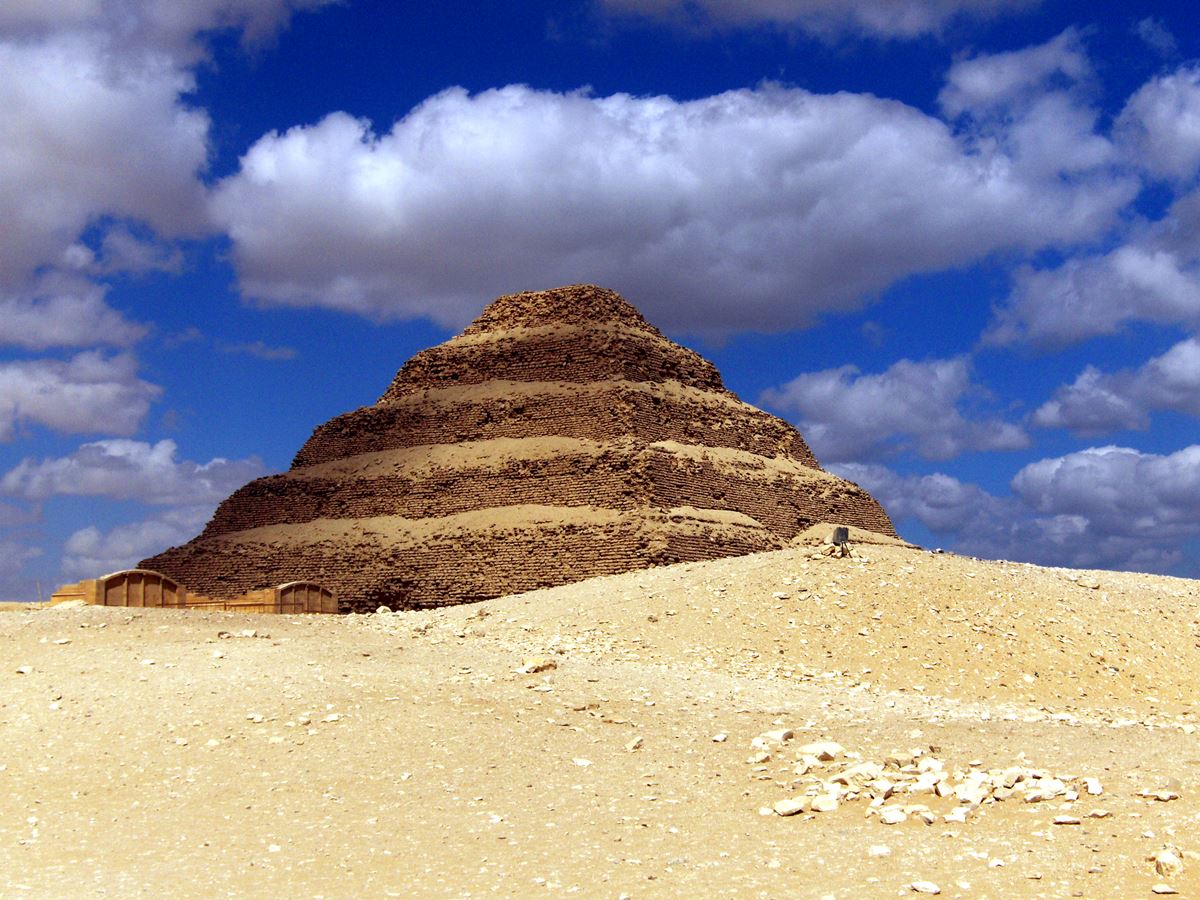